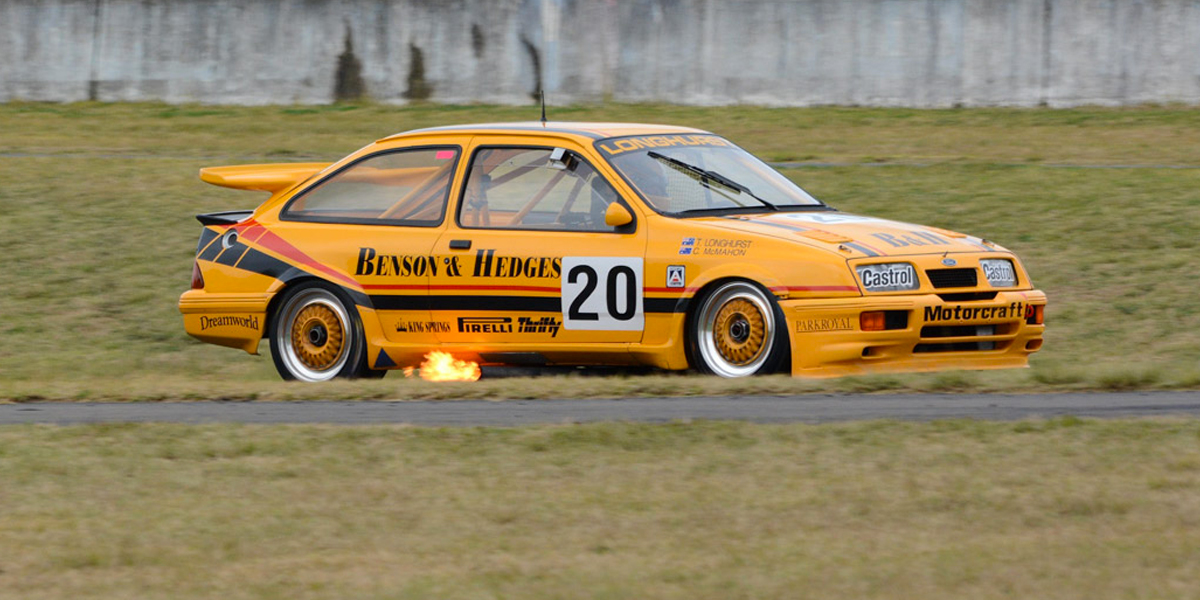 It only competed in 11 races in period, debuting at Amaroo before heading to Bathurst for the 1990 Tooheys 1000.

Speed at Bathurst was the priority for the car, with the team going so far as to develop it in left hand drive configuration because Bathurst runs anti-clockwise and sitting the driver over on the inside of the circuit helps with balance. 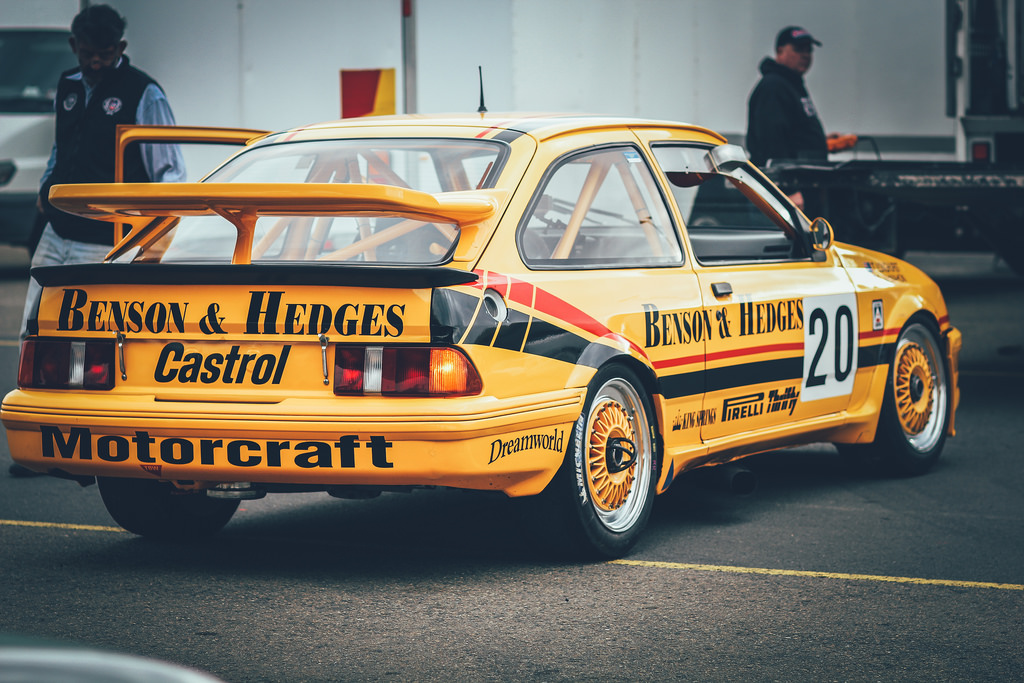 Sadly that work did not translate into success.

Tony Longhurst was extremely quick in the lead-up to qualifying, breaking George Fury’s 1984 Hardies Heroes time and doing over 290 kilometres an hour down Conrod Straight. He qualified in 5th, but ultimately he and teammate Mark McLaughlin would leave the race just 53 laps in.

The car was sold to Brian Bolwell, who raced it at Bathurst in ’91 and ’92 to little success, and would eventually sell it into the Bowden collection in 1994.

And that’s where it remained until December of 2015, when Carey McMahon purchased it and began a full rebuild that was completed in an astonishing eight weeks.

“We completely rebuilt the car in just eight weeks. Everything down to the dash! And it’s just beautiful. It still has the original paint from 1990!”

“Two weeks ago we were able to do a morning of testing, where we learned a lot. We’ve since got everything working properly, and this weekend at Phillip Island will be our first real run!”

“We’ve been able to use our experience in setting up Nissans as a logical starting point, and will go from there. The goal is to finish the weekend with the car and engine in one piece.”

“It’s a circuit that I really like – fast and sweeping – and I am quite experienced there. If the car is up to it we hope to be competitive and to run in the top five.”