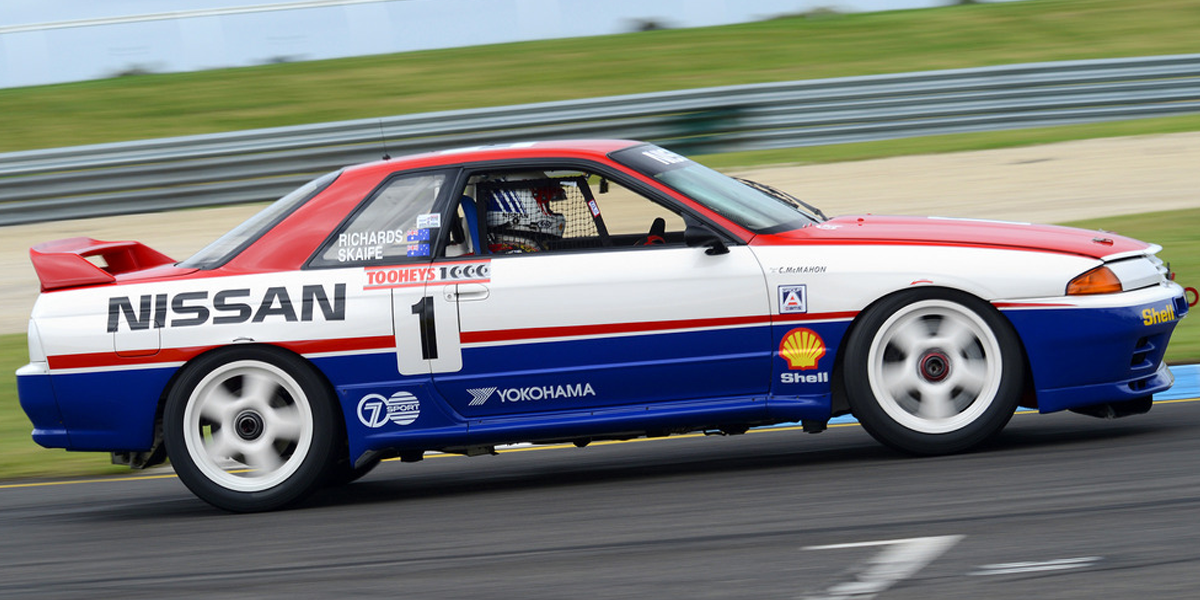 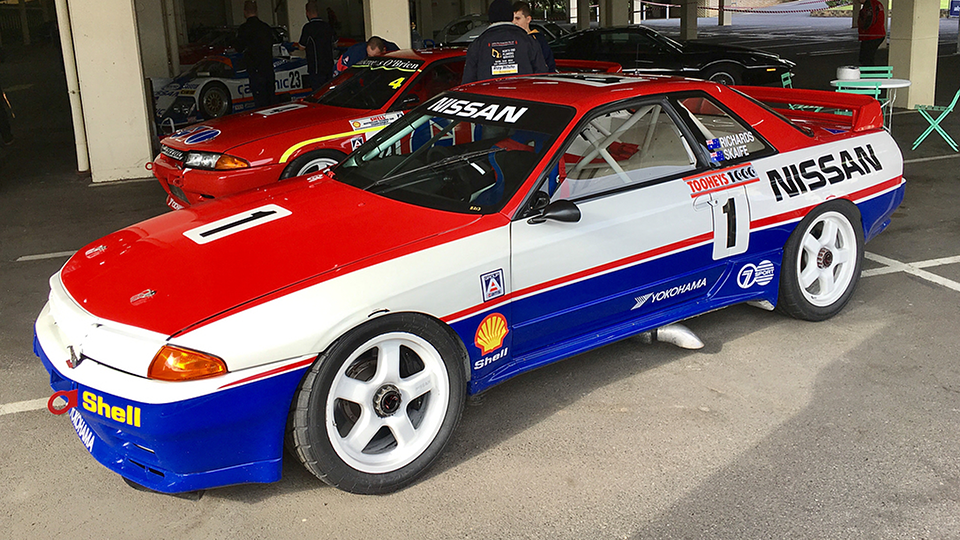 This set up produced 233kW (313bhp) and used a FR drivetrain. Under Group A regulations, a turbocharged engine must multiply it's engine displacement by 1.7, putting the new Skyline in the 4000cc class, an requiring the use of 10" wide tyres. Knowing that they would be required to use 10" wide rubber, Nissan made the decision to make the car all-wheel-drive. Nissan developed a special Motorsport-orientated AWD system for this purpose called ATTESA E-TS. Although this assisted with traction, it made the car 100kg (220lb) heavier; the added weight put the GT-R at a disadvantage to other cars in the 4000cc class. Nissan then made the decision to increase the displacement to 2600cc, and put the car in the 4500cc class, with the cars weight near-equal to competing cars. 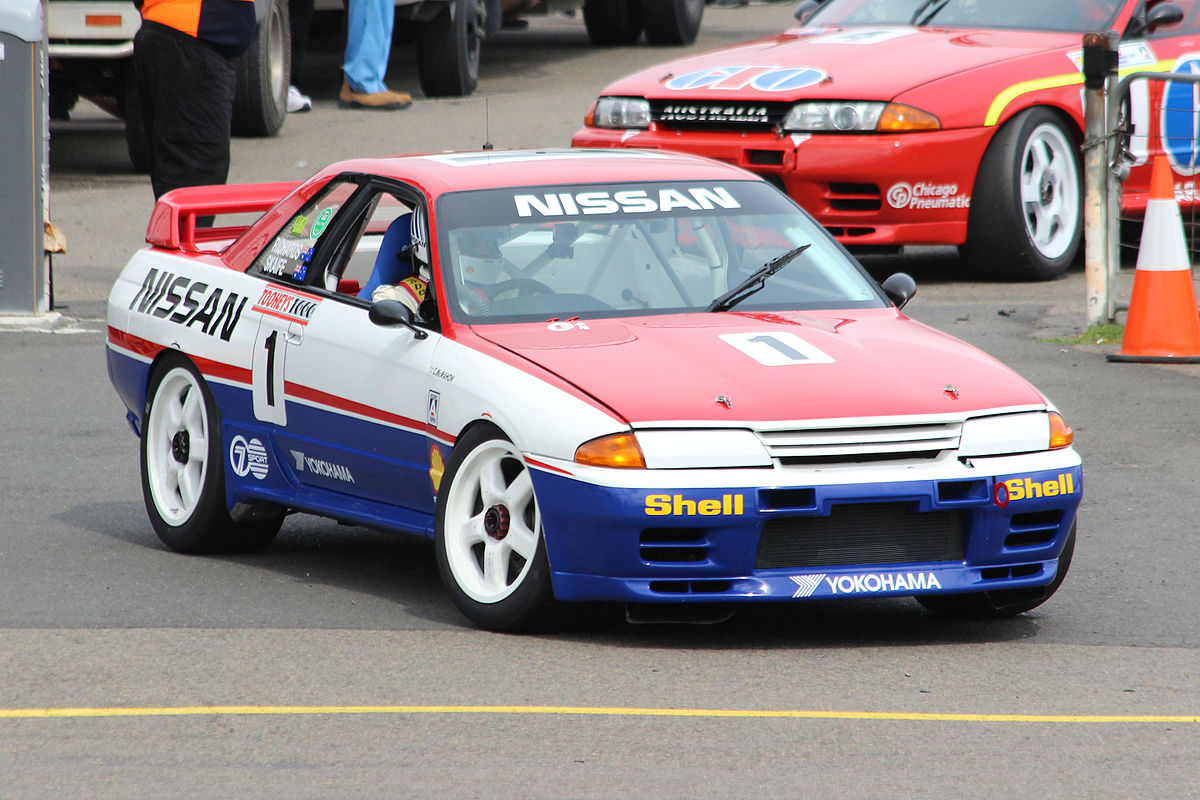 The 4500cc class also allowed for 11" wide tyres. New engine block and head were then developed to better match the increased displacement. The result was a Group A racing car that produced anywhere between a conservative 500bhp up to 650bhp+ in qualifying trim.